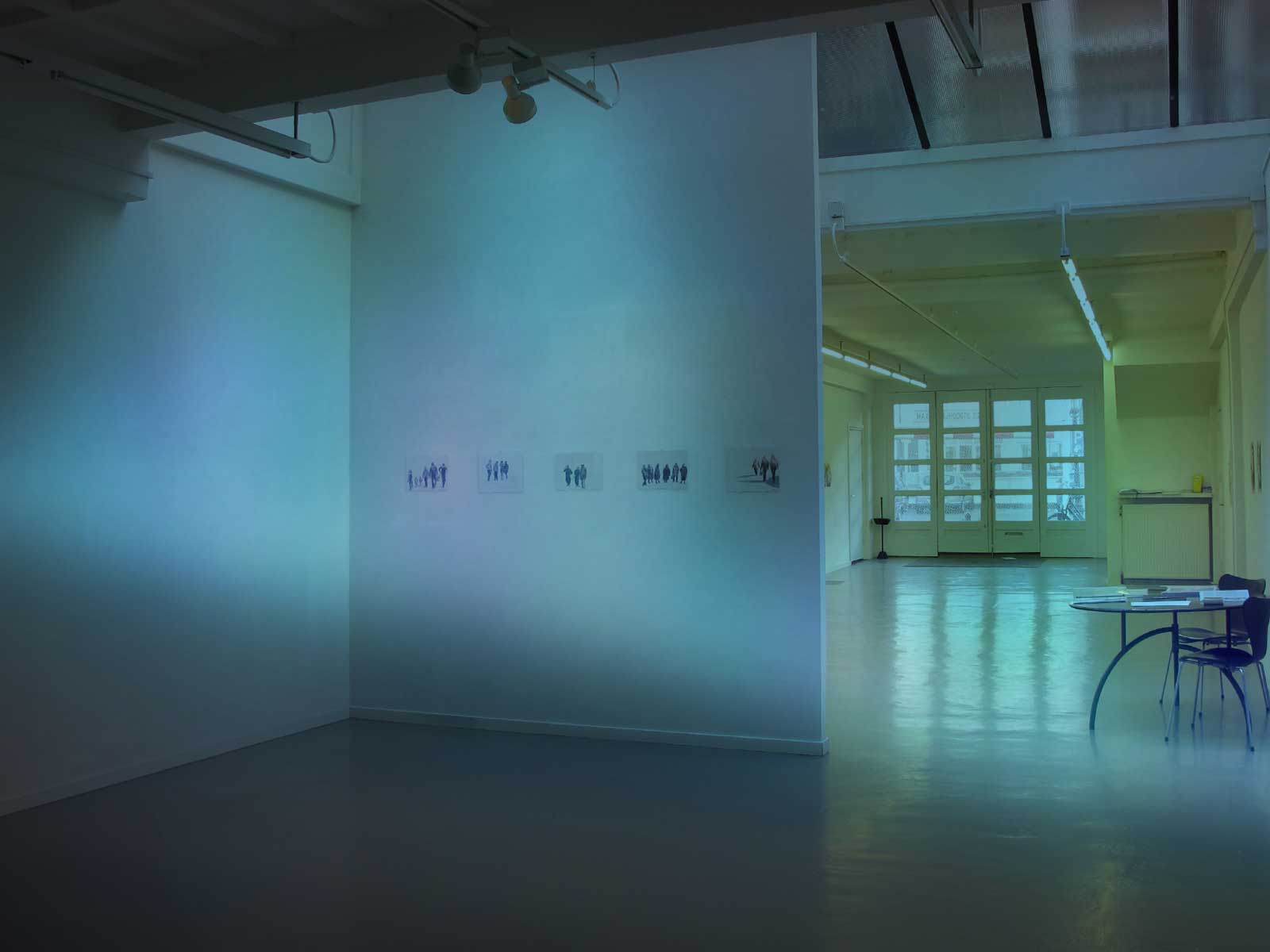 Topp & Dubio film 'Mind of its own' (2011) was shown at MADATAC film festival in Madrid.

The screenings on December 13 and December 15 in the Azcona Hall of the Matadero film theatre (photo below).