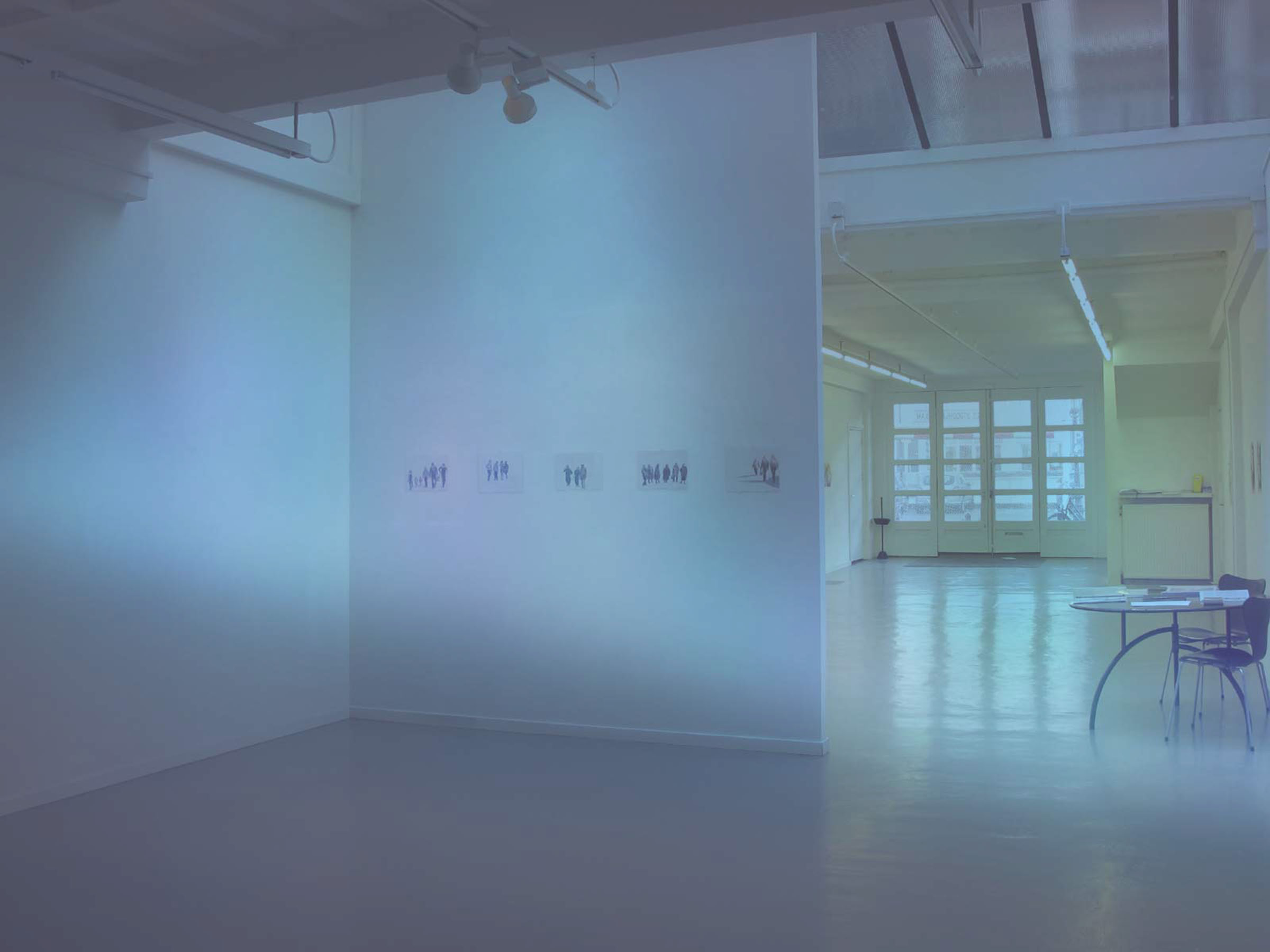 Topp & Dubio in situ installation 'NIL, ZERO, NOUGHT, ZILCH, NULL, ...' is part of an interactive groupshow by artists selected and invited from the curators Facebook Friend list. The constant exchange between artists and collation of ideas explores the potential of an instant networking system. Exploiting the capabilities of this social media engine and the role it now plays in our day to day lives. Questioning the role of the artist as constant idea producer when the idea is fundamentally published for nothing?
By entering into a...greement as facebook friends you are granted permission to immediately participate in each others lives. The socially networked artist now offers their work to be viewed, used and abused freely.
As distributing Art Images becomes ever more immediate, the communities of creators now effectively open sourcing their ideas for immediate reproduction, by anyone, anywhere, at anytime. Placed into a global capitalist economy it becomes absurd to sacrifice profit over the greater good of the whole.

STCFTHOTS (Set The Control For The Heat Of The Sun) | 25 Wharf Street, Leeds, United Kingdom